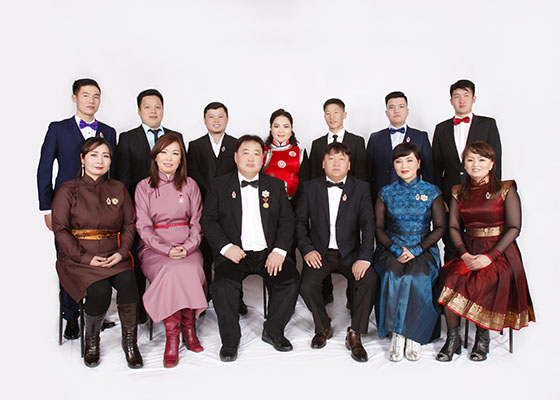 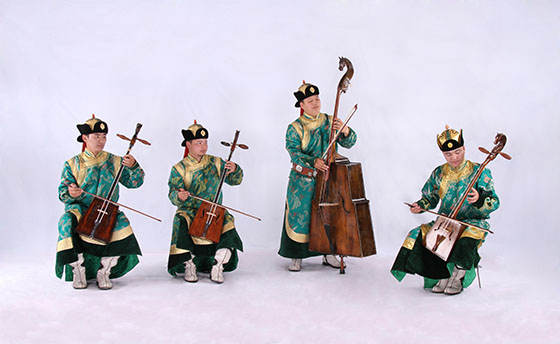 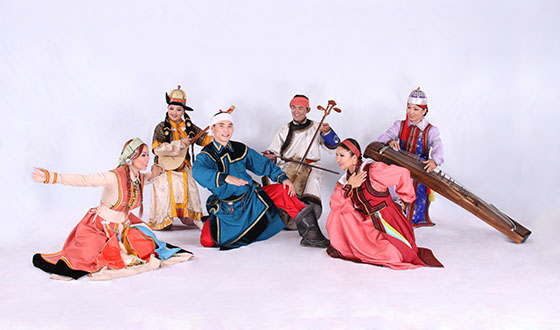 Since Chinggis Khan’s reign, Mongolians have been closely leading and collaborating with people throughout the world by establishing diplomatic relations, opening trade routes, making geographic discoveries and exchanging culture, which in return genuinely influenced the development of music expressions of Mongolians. As a consequence of such exchange Mongolian traditional musical instruments were spread in other Asian countries including China and return Arabian, Indian and European music cultures were brought into Mongolia have blended into the local grounds. Based on the historical texts it is revealed that majority of wind and percussion instruments were originated from Mongolia.