Tumen Ekh Ensemble of Traditional Cultural Heritage is one of the leading national song and dance ensembles in Mongolia. “Tumen Ekh” in Mongolian carries a meaning of “a leader or vanguard of all”. In 1989 a group of outstanding artists and forerunners of the field chose a tittle of a famous folk song “Tumen Ekh” and established this ensemble.

Guests of our country can experience the beauty of our nature, different terrains of the vast land and unique features of nomadic life without traveling too far, by only coming to TumenEkh theatre. The ensemble welcomes the audience with mesmerizing package of vibrant costumes, original sound and spirited dance performances.

Slogan - We will present you a complex of Mongolian unique folk performance. 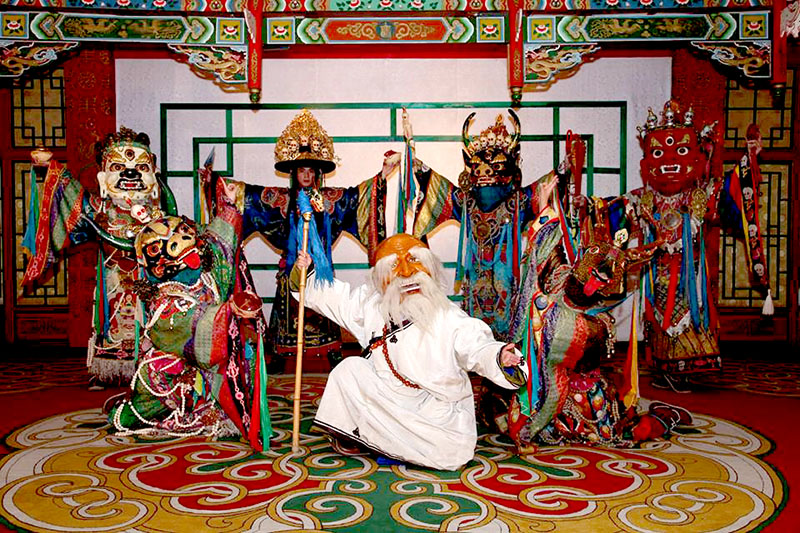 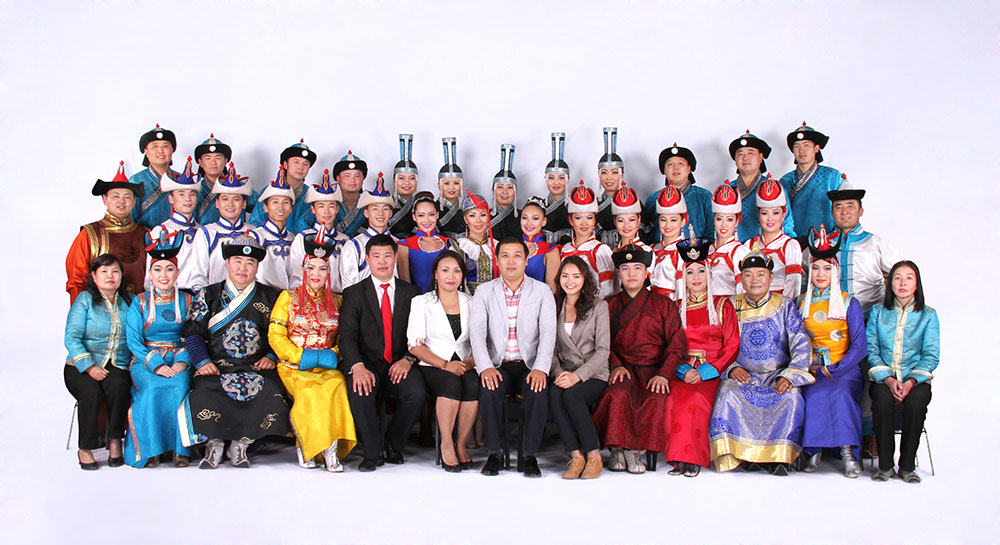 Tumen Ekh ensemble constantly enriches its repertoire. But also performers of the ensemble astonish the audiences by their solo performances and continuously participate with grand success in local and international prestigious contests and festivals.